"Music is life and life is Music"

is Minas Borboudakis credo, reflecting on his work as composer, interpreter and educator. He finds inspiration in subjects which focus on the human being, on cosmological  and philosophical themes. Composing is for Minas an effort to understand life through music. Heraclitus, Jorge Luis Borges, Nora Gomringer, Nikos Kazantzakis, Petrarch, Stephen Hawking, El Greco as well as many great thinkers of the past and of our time have had a great effect on his music.

The balance between intellect and impulsiveness is one of the most characteristic elements of Minas' compositions. His intellectual approach to great tasks of life on one hand  and his ability to make the listeners feel his music physically on the other hand, give his musical language a unique energy. The transparent compositional idiom, which Minas creates with his music, combines microtonal elements with electronic sonorities and expressive gestures.

Being on the stage as a pianist and as conductor, he aims to bring contemporary music closer to a wide audience. Education programs in schools, composition workshops and masterclasses as well as special projects with young people, are important fields in his work.

Kent Nagano, Peter Sadlo, Juraj Valčuha, Constantinos Carydis, Andreas Skouras, Katerina Evangelatos, Vangelis Hatziyannidis and many others have been his collaborators throughout the past years, achieving works such as the music theater "Z" in Athens, "Enheduanna - A Manifesto of Falling" in Glasgow and "Angels"  a dance theater in Maastricht.

Born in 1974 in Heraklion, Greece, Minas Borboudakis started studying piano and music theory with Georgios Kaloutsis in 1985. In 1992 he moved to Munich where he continued his musical education with Olaf Dressler and Urszula Mitrenga-Wagner in piano, and Wilfried Hiller in composition. He subsequently honed his compositional skills with Peter Michael Hamel in Hamburg. He has attended a series of master classes  with Luciano Berio, George Crumb, and Wolfgang Rihm in composition and Rudolf Kehrer and Aleksey Nasedkin in piano.

Borboudakis was awarded a scholarship by the International Summer Academy of the Mozarteum University Salzburg in 2000, the Tübingen Composition Scholarship in 2003, the “Bayerische Staatsförderpreis für Musik” in 2004, and a residency at the Cité Internationale des Arts in Paris in 2007. He has been the recipient of a number of awards, most notably the third prize at the Günter Bialas International Chamber Music Competition (for Krámata) in 2002, the Rodion Shchedrin Chamber Music Award (for Choróchronos I and Σ – Cassiopeia) in 2005 and the prize of the Christoph and Stephan Kaske Foundation as recognition of his work as composer and performer in 2008.

His music theater, "liebe. nur liebe", was premiered in 2007 under the baton of Kent Nagano at the Munich Opera Festival of the Bavarian State Opera. The political story "Z" was the theme for his homonymous music theater work, which was premiered in 2018 at the Greek National Opera and in 2019 at the Opernfestspiele of the Bavarian State Opera with great success under his baton.

Beside working as a composer and organizing composition workshops, Borboudakis regularly appears as a pianist and conductor performing his own and other contemporary composers' works.

His compositional style is influenced by microtonality, percussive timbres, and sliding sounds. Some focal points in his work are time and space, classical philosophy, literature, mythology, and cosmological questions. Dominated by strong rhythmical impulse and experiments with electronic sounds, his music borrows elements from ancient Greek tonal systems and rhythmic patterns.

Since 2022 is Minas Borboudakis regular member of the Bavarian Academy of Fine Arts. He lives and works in Munich. 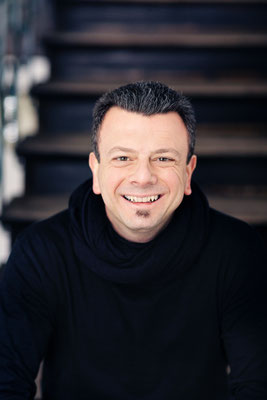 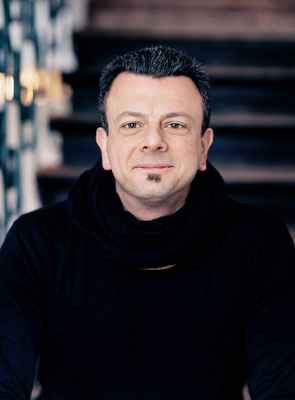 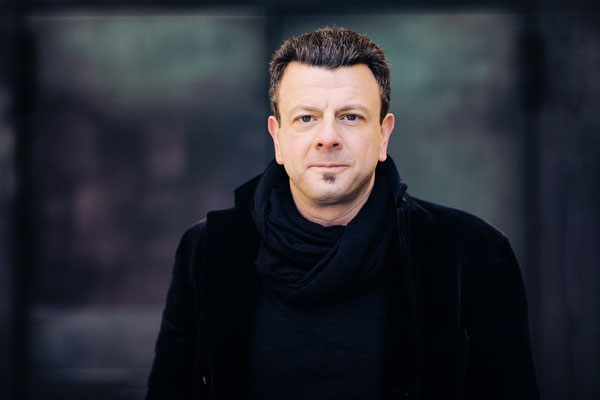 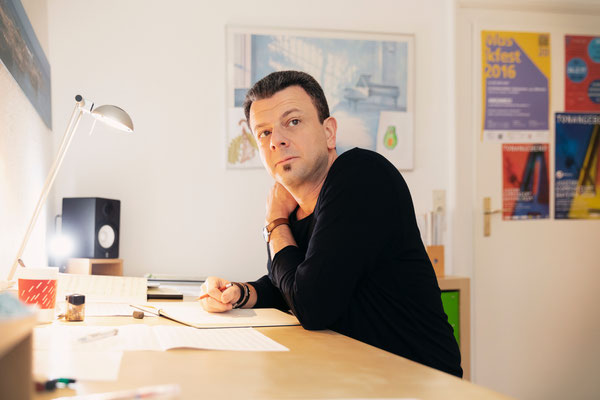 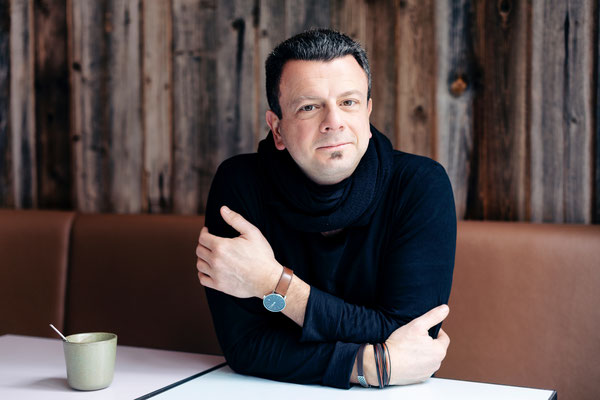 Photo credits & special thanks to