Minas Borboudakis is an engaged and enthusiastic educator. Besides giving compositional workshops and master classes, he also initiates and develops new pedagogical concepts bringing children and young people to music. His aim is to highlight the creativity of the young people without any aesthetic boarders. In his work as educator, Minas Borboudakis is coaching the young creators on  writing and performing their own music. The range is unlimited, from a pop song to experimental concepts! 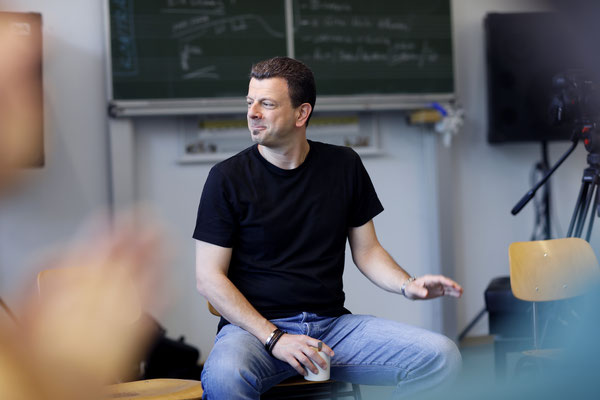 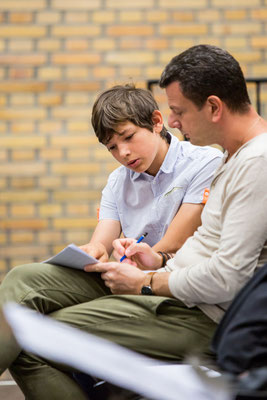 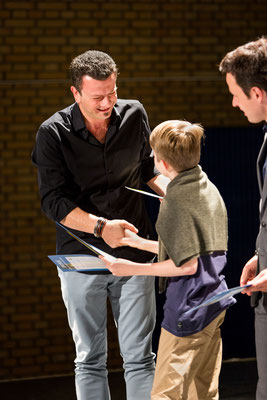 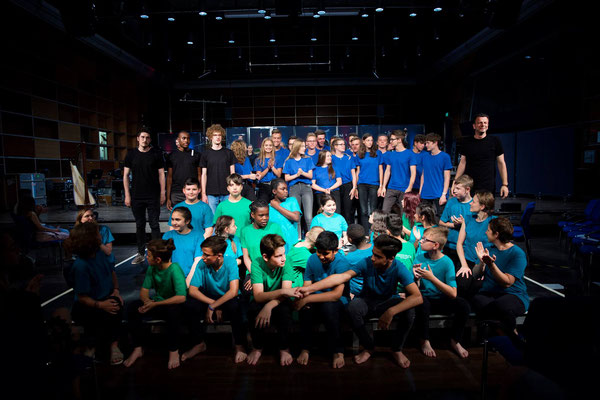 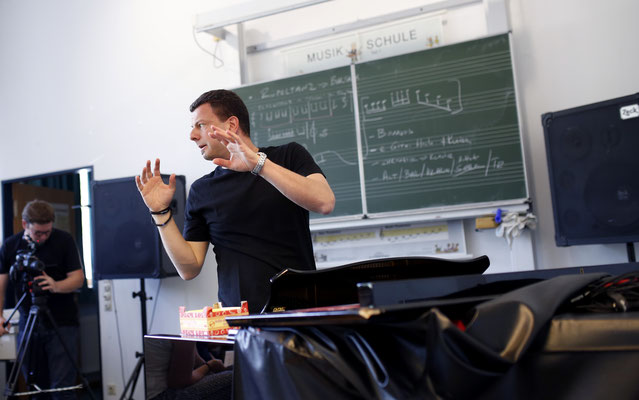 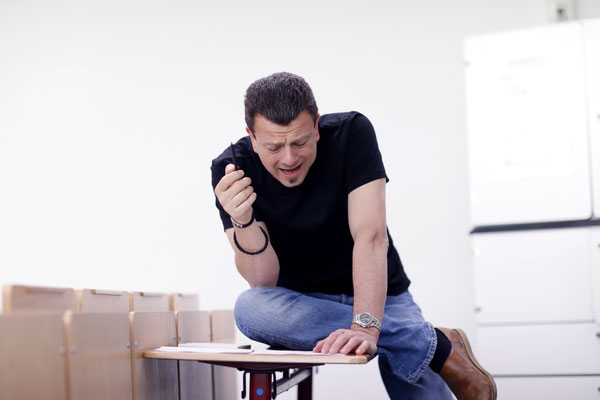 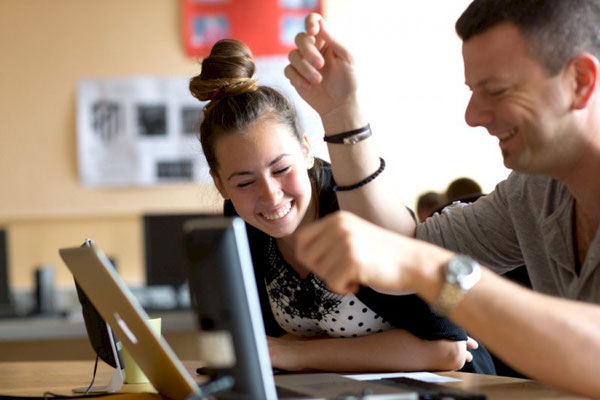 As artistic director of Jugend komponiert Bayern, since 2018 Minas Borboudakis has developed a concept, in which practical and theoretical knowledge is combined. 10 talented young composers are chosen after a competition to join a week of master classes with renowned teachers and contemporary music ensembles, which rehearse and perform their music.

Bringing together three generations of composers, through the idea of recomposing, was the motto of the homonymous project, which was initiated, developed and presented by Minas Borboudakis and the Education- Program of the Symphonieorchester des Bayerischen Rundfunks. [Further details here]

Pop songs on texts by Shakespeare? The answer on this question was given by 63 pupils of 4 different schools who created a circle of songs based on the Shakespearean "Midsummer Night's Dream". The high school pupils composed and performed their songs under Minas Borboudakis' coaching while groups of young dancers performed a choreography on the original music by Mendelssohn.

Photo credits & special thanks to